I couldn’t begin to tell you why, but I’ve never had a fear of public speaking. Insects, small confined spaces, and clowns. But never public speaking. It doesn’t make a lick of sense considering I’m a bit of an introvert (INTJ) and generally shy, unless I’m amongst friends.

This past week I had the unenviable task of returning from a trip to NYC and minutes later had to give a presentation on material that I had barely read. I say ‘unenviable’ but the truth is that I had a good time. I wasn’t nervous and all things being equal, I think it went extremely well – based on the feedback from the audience afterwards.

I don’t have a clue…BUT perhaps I could venture a guess. Here’s my advice on public speaking:

1. Don’t give a fuck! You’ll forgive my French, but I want to be very clear on this point. Nothing bad is going to happen to you if you stumble, say err or ummm, forget what you were saying, or say something that is flat out wrong. You can’t die from embarrassment. More importantly, anyone sitting in judgement probably doesn’t have the nerve to speak in front of an audience. So don’t worry about what anyone else is thinking. Whether you close your talk to roaring applause or rotten tomatoes, you’ll still be alive in the morning.

2. If you say anything LOUD enough and with enough CONVICTION, people will believe you. Unless you’re saying Android is better than iOS. That’s just crazy talk.

5. Just have a conversation with a few strangers that just happen to all be seated in front of you. You don’t have to “present”.

6. Believe it or not, everyone is rooting for you and wants you to give a great talk. Except for me, I’m sitting in the back making snarky comments. But I’m a jerk so why do you care what I think?

7. Never give a talk titled “Android is better than iOS”. No one will listen to you.

For better and more practical advice on speaking, check out:

I just read a great article from the folks over at Teehan+Lax on one of their projects with a Canadian newspaper. Here’s a great takeaway:

When making digital products and services, it can be tempting to spend a lot of time up-front trying to formulate a flawless strategy. But what we really need to do is get to a simple, actionable statement about what problem we are going to solve for the user as soon as possible, so that the design process can proceed. In fact, a lean strategic process can happen in concert with design, allowing us to test our ideas in practice, figure out what’s working and what isn’t, adapt and move on. In this project, there were a lot of twists and turns that made a flexible and fluid planning process absolutely essential. 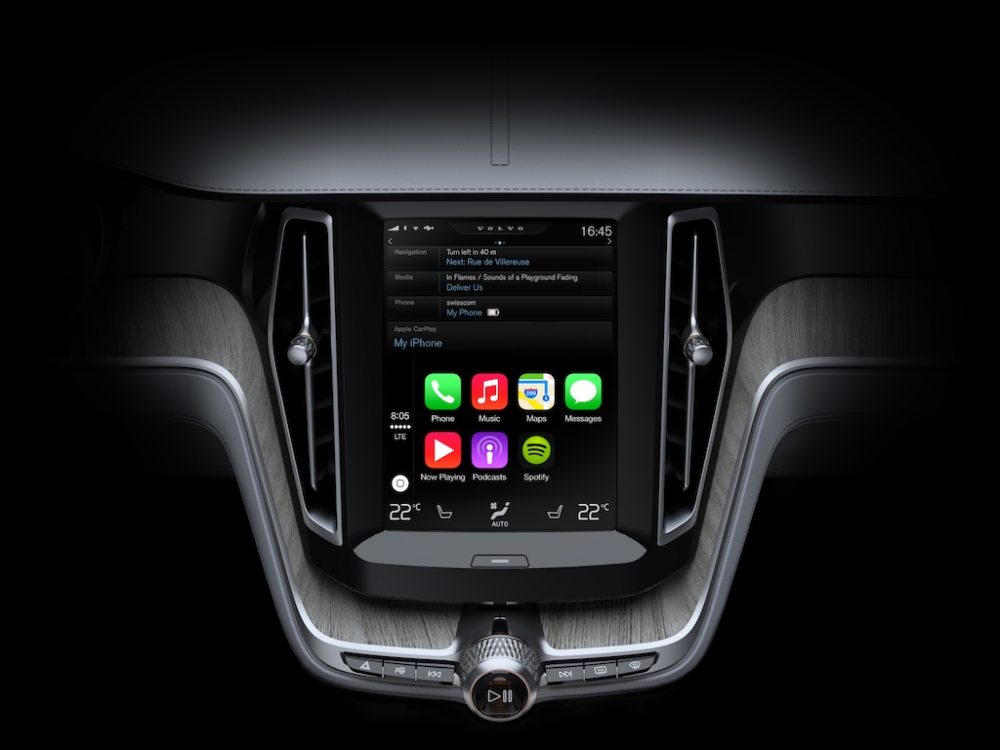 After a year of no news, Apple as re-announced it’s in-car iOS integration system CarPlay

I have to be honest, as a full on diehard raging Apple fanboy, the availability of such features will greatly influence my next car buying decision. However…

In what seems like a huge marketing oversight, neither Apple nor any of the car manufacturers have mentioned any of the primary use case(s) of what iOS integration could potentially offer:

Maps, Messages, and Music? I can already do that…except for the texting part of course. I’ve NEVER texted while driving *looks down and to the left*

All CarPlay is doing (so far) is to give me an easier way to access that information through the car’s dashboard. That’s really cool and all, but it doesn’t address any problems in the context of my everyday driving experience. Here’s hoping there’s more to come.

Later this month (March 2014), Urban Airship will be rolling out its “Mobile Relationship Platform” which appears to include a suite of tools, services, and hardware(?) that will allow brick and mortar businesses to take advantage of iBeacons.

From a developer’s perspective this will be an appealing offering. Rather than have to build/source from several independent tools, Urban Airship is quickly becoming the “one stop shop” for geo-location/push-notification services for mobile apps and app developers…

…it wouldn’t surprise me if they were acquired by Apple.

I would seriously consider buying a Volvo if it’s as good as it looks. Now if they would just add “Turbo Boost” integration http://www.youtube.com/watch?v=x_qiVBy0B2Y

I turn caffeine into code